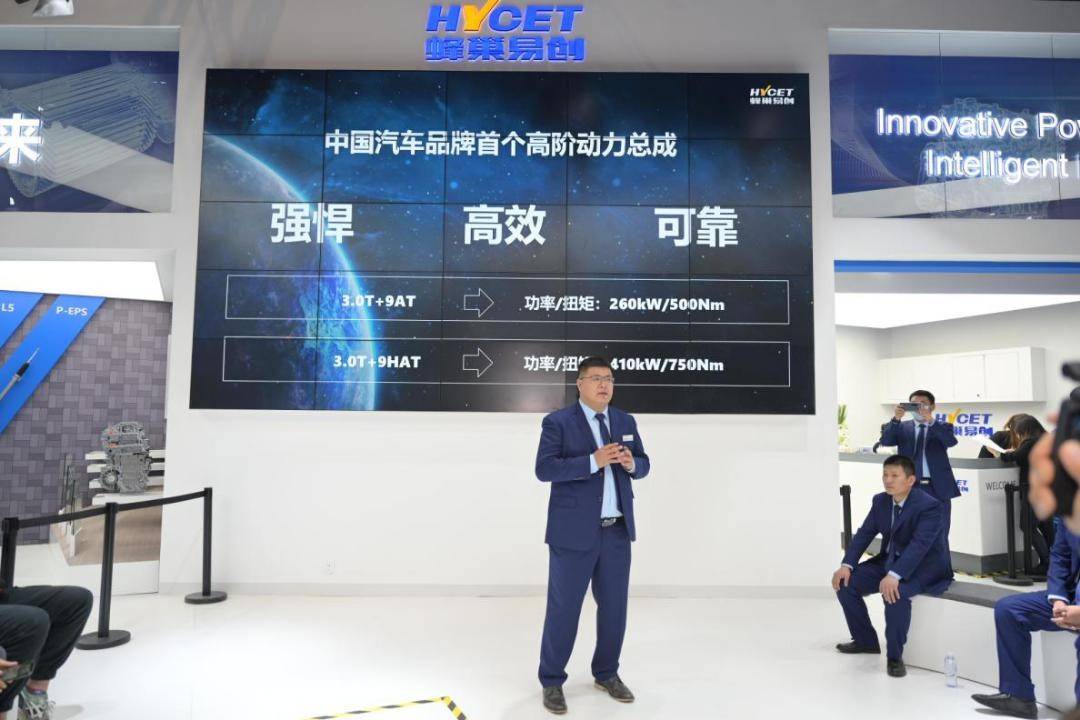 The 3.0T + 9at / 9hat powertrain is composed of the 6z30 engine independently developed by Great Wall Motors and the first domestic 9-speed automatic hydraulic transmission / the first domestic P2 hybrid 9-speed automatic hydraulic transmission. It is used for the tank platform with vertical layout. It has three major characteristics: strong, efficient and reliable. It will be mass produced within this year

At a time when the global automobile industry is holding high the banner of new energy and zero emission, the power combination of Great Wall Motor has become “rare” in the global automobile industry in the past decade. The bold and differentiated layout will certainly attract people’s attention – especially in the era when the traditional large displacement engines are increasingly scarce, the 3.0T V6 + 9at / 9hat naturally “line speed automatic transmission is also the first in China and leading in the world. In addition to the traditional lightweight technology, this set of 9-speed automatic transmission series also provides P2 hybrid power architecture. That is to say, this set of 3.0T + 9at / 9hat super powertrain was predicted and considered in advance at the beginning of research and development

The release of Great Wall Motor’s 3.0T V6 + 9at / 9hat super powertrain is like a stone cast on the “calm lake” of traditional internal combustion engines, and it also seems to open a bright window for large displacement engines in the dark 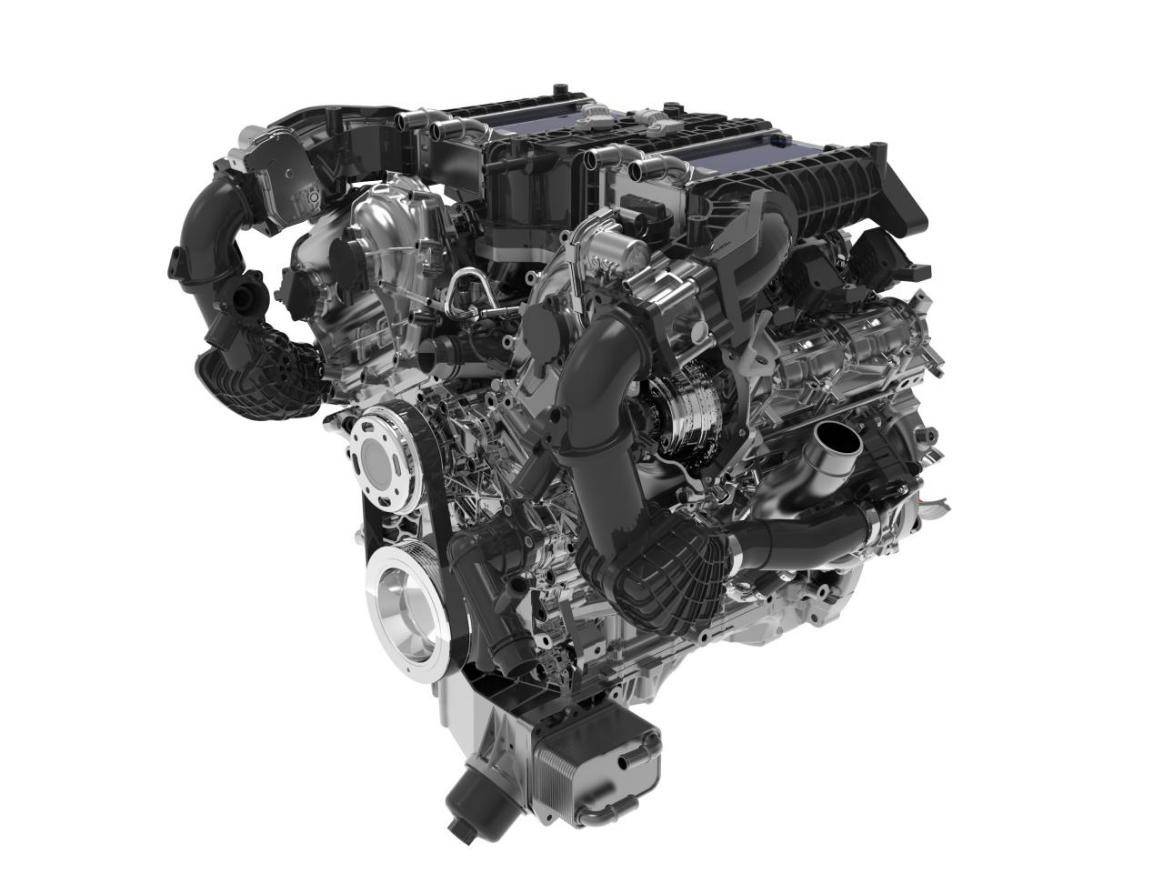 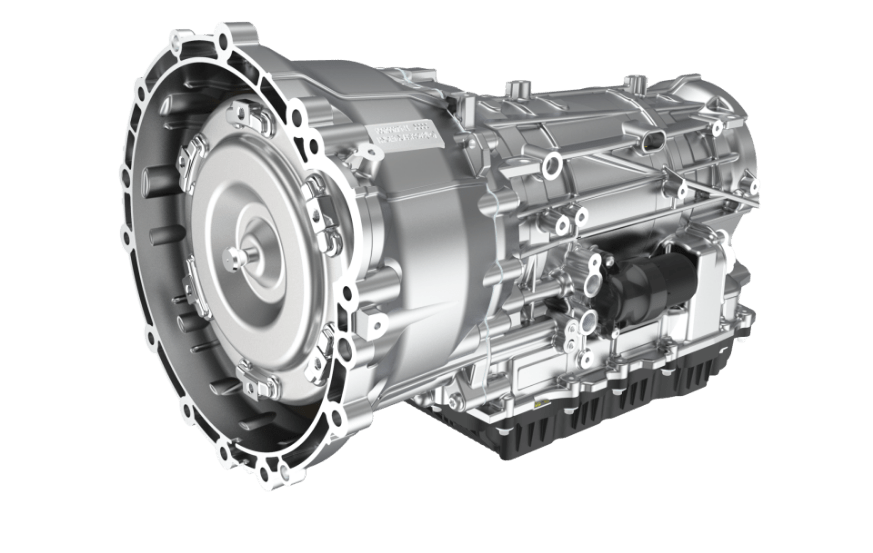 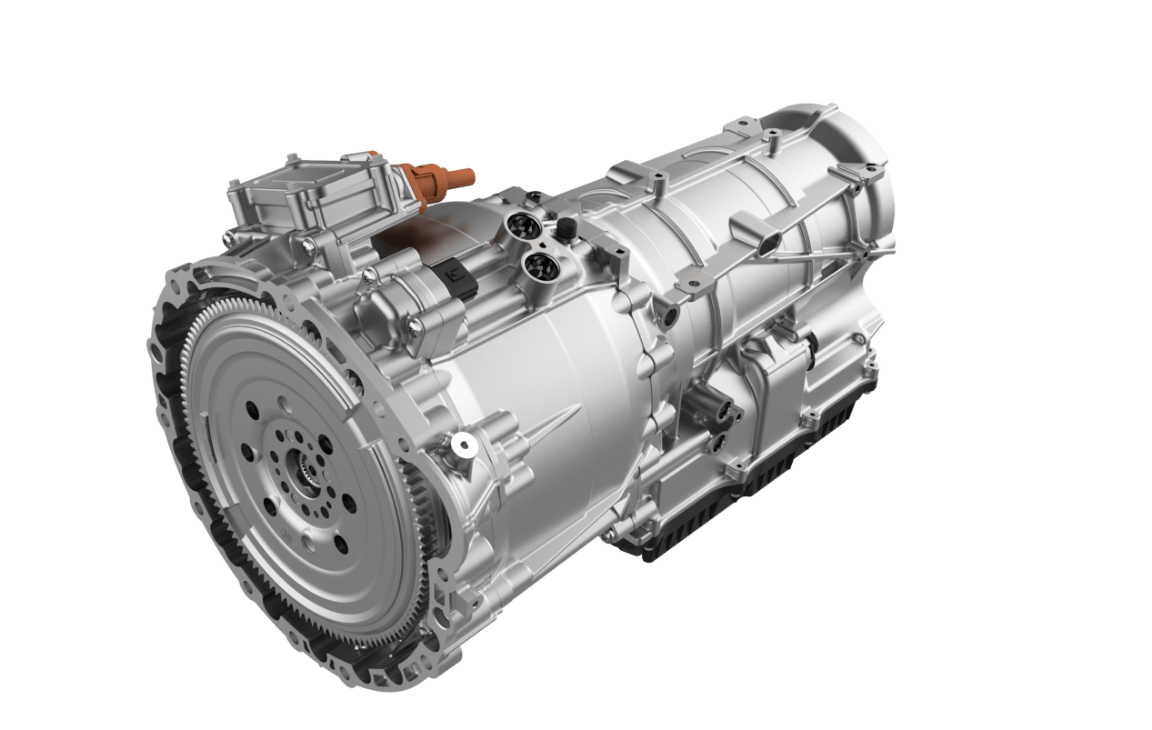 9hat transmission is the first P2 hybrid 9-speed hydraulic automatic transmission in China. On the basis of 9at, 9hat adds a high-power P2 hybrid motor, which can realize the pure electric or hybrid drive mode of the whole vehicle. It also realizes the transmission load capacity of up to 750N · m under the condition of ensuring the controllable size of the transmission, further improving the power performance and ride comfort of the whole vehicle. Finally, the 3.0T + 9hat powertrain achieves a total power of 410kw and a peak torque of 750N · M