With the increasingly fierce competition in the automobile industry, the development of enterprises and their own brands are very important, especially some automobile brands in the competitive environment, become the eternal history. Today, let’s take a look at the Chinese auto brands

In 1958, China’s first self-developed car was Dongfeng, not red flag. Because it is the first time to make a car, the technology is not mature, Dongfeng car often breaks down, and in the end, it has not been mass produced, so today, most people do not know the existence of such a car. However, Dongfeng car provided valuable experience for later people to manufacture advanced cars 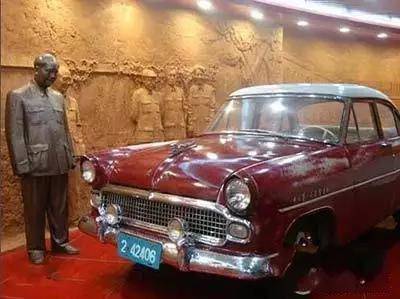 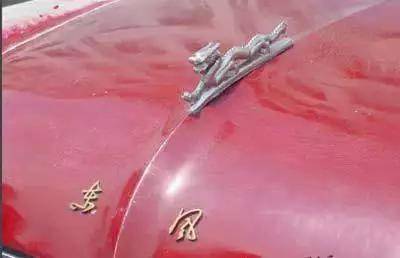 One day in 1963, Shanghai automobile assembly plant successfully trial produced the first car, named “phoenix”“ “Phoenix” echoed with FAW’s “Dongfeng” car from north to South at that time. Unfortunately, on November 25, 1991, the final assembly workshop of Shanghai automobile factory held the last Shanghai brand car off the production line, which became the main model of official vehicles and taxis in China

In May 1958, the first 65 HP long 46 0.5-ton off-road jeep was launched, which was the first car produced in New China. In 1959, the long 46 Jeep participated in the 10th anniversary of the National Day parade. By 1963, 1390 long 46 jeeps had been produced and equipped with troops. Now, Changan Group’s product showroom, you can see its vicissitudes of life 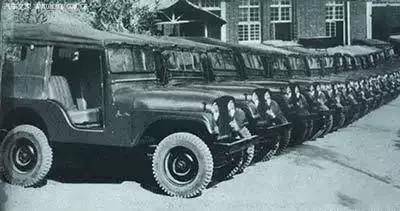 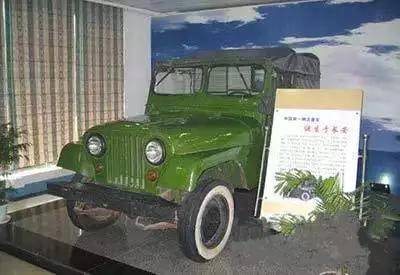 In the early 1960s, Wan Li, then vice mayor of Beijing, put forward three requirements to change the appearance of Beijing: first, carriages should not enter the city; Second, the loess is not open-air; third, the roads and bridges need to interchange. The technicians and workers of Beijing No.2 Automobile Co., Ltd. visited everywhere to learn from the experience of car making, and BJ130 was born in this case 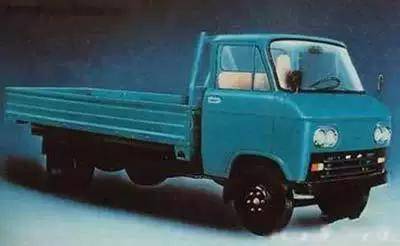 Daihatsu is a van in Japan, although it has many design defects. But this kind of car has low fuel consumption, economic applicability and low price. The purpose of the introduction of the big car was mainly for civilian use. After adding seats, it could deliver goods and take people, providing a substitute for cars for urban and rural people at that time. At that time, through negotiation, Tianjin automobile factory introduced Dafa assembly line from Japan to produce “Tianjin Dafa” automobile 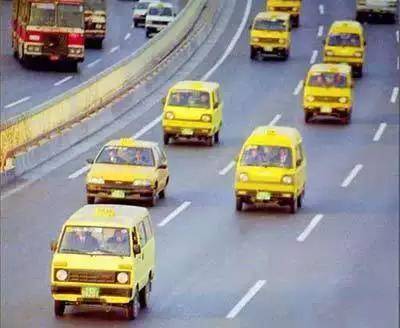 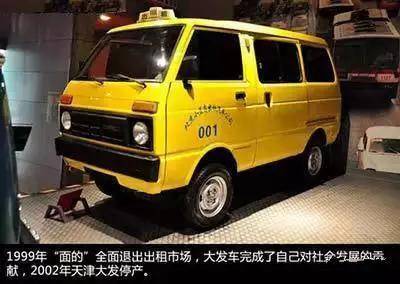 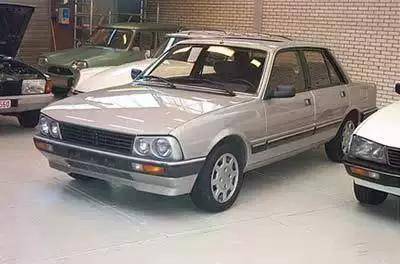