When it comes to pick-up models, it may be a model that is very popular all over the world except SUV. As the current leader of domestic independent brands, Great Wall Motor started from pick-up in its early days. However, compared with foreign countries, the domestic market has quite strict restrictions on pickups. Many cities have traffic restriction policies on pickups, and even some cities even prohibit pickups from entering the urban areas. During the annual inspection, pickups focus on the opposite direction, which makes many car owners who intend to start pickups look forward to and fear. The foreign market for pickups is more kind, so this can be called passenger cars and agricultural vehicles in foreign countries is quite popular. In recent years, with the relaxation of domestic policies for pickup trucks, many car companies have begun to pick up pickup truck models, including Great Wall 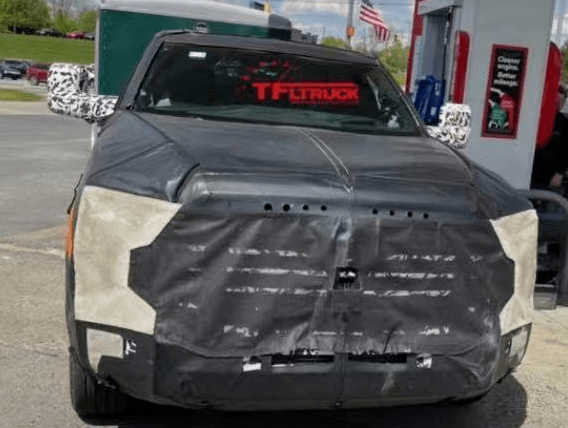 Recently, a group of spy photos of the new Toyota Tantu pickup truck have been circulated in foreign media. Although the new car is still in the stage of high camouflage, its strong appearance design and muscular sense of line can still be seen. Many foreign media said that the new pickup truck is highly similar to the new landcool luzer in design style. It is reported that the new car will launch a fuel version and a hybrid electric vehicle. In the future, it is very likely that it will launch a pure electric model to compete with Ford F-150 pure electric model 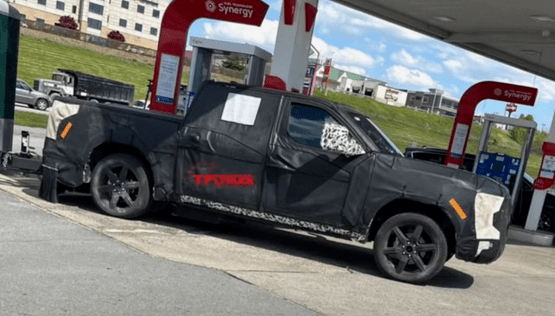 According to the spy photos circulated abroad, the new Toyota Tantu pickup truck adopts a bottle shaped big mouth air intake grille in the appearance and a multi banner Silver Chrome Plated decorative strip in the interior, which gives people a ferocious and domineering feeling. According to the previous exposure of the trailer, it is speculated that the new car’s headlamp probably adopts the usual triangular design of pickup truck, which is quite offensive. In addition, the thick camouflage still shows the protruding bumper of this new car, which gives people a strong sense of security

From the side view of the car body, the new Toyota Tantu pickup adopts the multi width alloy wheel hub design, and has been blackened to make it more sporty. There is an exaggerated gap between the wheel arch and the wheel hub, which makes the new car more off-road and easier to deal with complex road conditions. In addition, through spy photos, we can see that the interior space of the new car should have a good performance. At the same time, the rear trunk also seems to have enough space 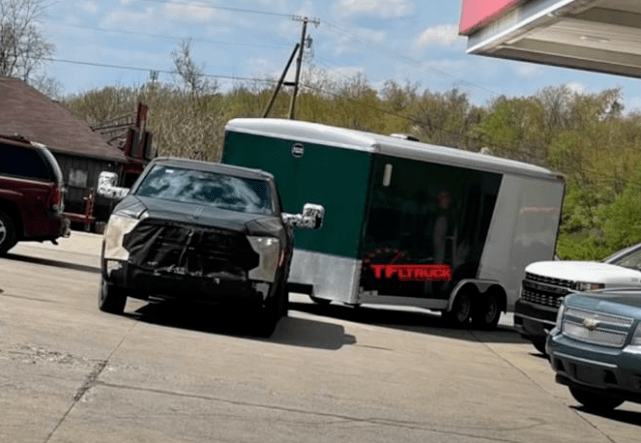 In the rear part of the car, the new car will probably adopt the split tail lamp design, and the shape may echo with the front headlight. Compared with the tail design of Ford F-150, the new Toyota Tantu pickup truck is obviously more square and looks more traditional 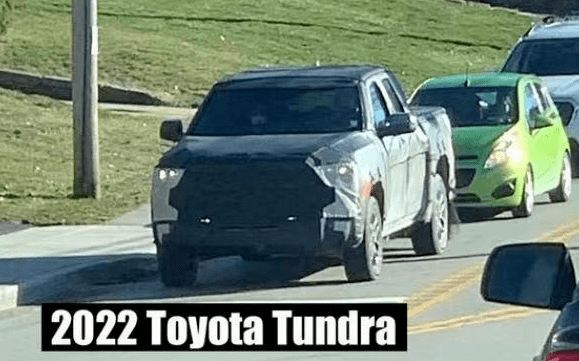