On the eve of this year’s Shanghai auto show, Dongfeng Motor Group Co., Ltd. (hereinafter referred to as “Dongfeng”) held a unique “grand brand ceremony”. At the grand ceremony, Dongfeng announced the “fourteenth five year” transformation plan and put forward the “three 1 million” goals, that is, to achieve the annual sales of 1 million self brand commercial vehicles, 1 million self passenger vehicles and 1 million new energy vehicles by 2025. At the same time, Dongfeng also released the “leap action” and Mach power brand to help its rapid transformation to electrification and intelligent networking

At present, Dongfeng Motor Group Co., Ltd. (hereinafter referred to as “Dongfeng Group”) of Dongfeng company is on the eve of A-share IPO, and its latest technology transformation plan is expected to simultaneously improve the enterprise value and investment value expectation of Dongfeng Group“ We are promoting the listing of A-shares. At the end of last year, we have passed the examination of the Shenzhen Stock Exchange Development and Examination Commission, and we are waiting for the process of the CSRC. ” Feng Changjun, the Party committee and chief accountant of Dongfeng company, told the media at the Shanghai auto show 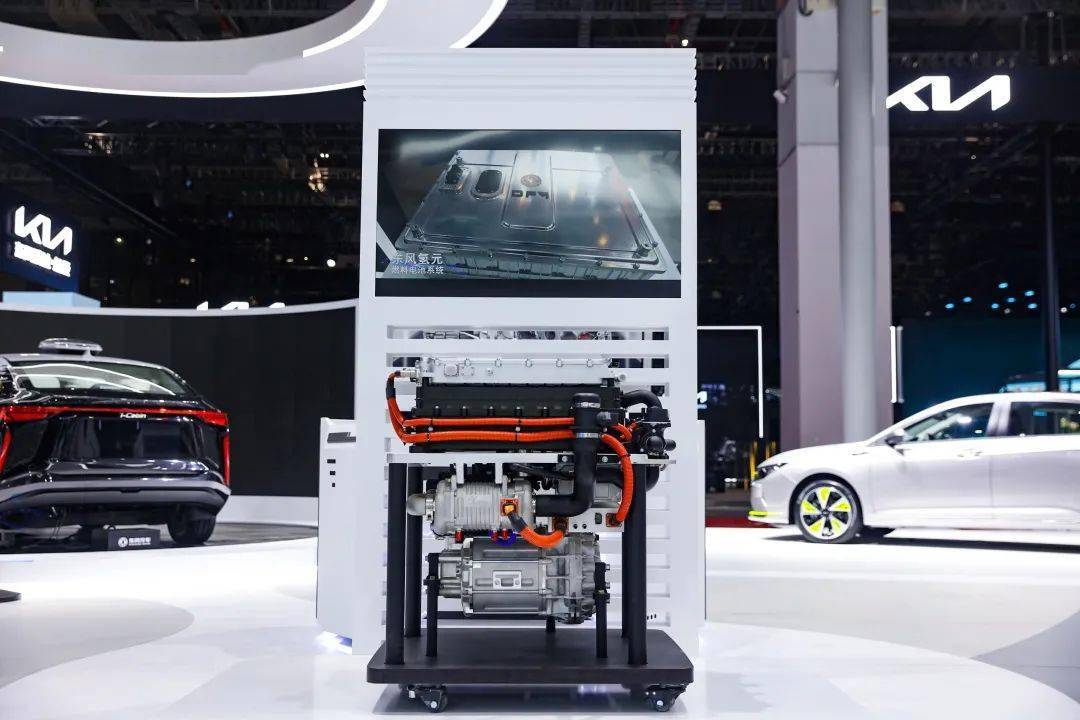 At present, the “five modernizations” has become the key competition point of the automobile industry, especially the electric and intelligent competition. Dongfeng’s “fourteenth five year plan” shows to the outside world that it is ready to accelerate and surpass on these new tracks 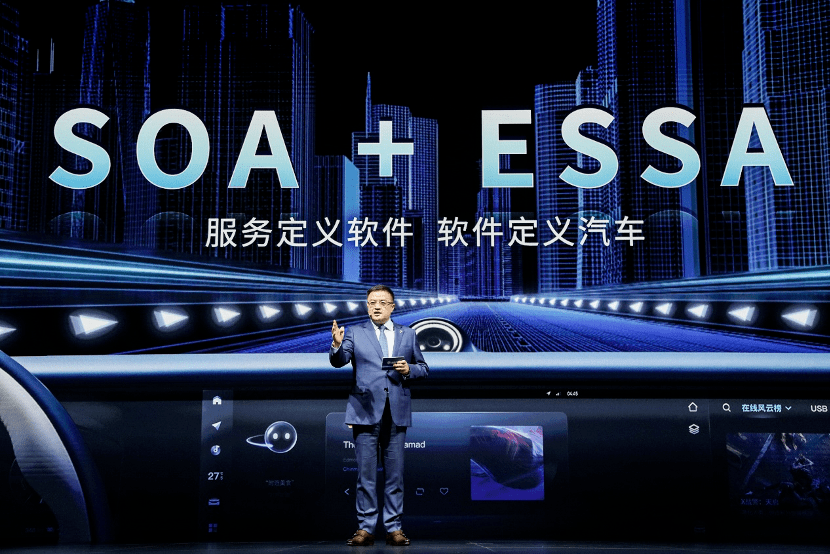 According to the “leap action” released by Dongfeng company at the grand ceremony, in terms of new energy vehicles, Dongfeng will focus on the core assembly, vehicle platform architecture, charging and swapping technology, hydrogen energy, etc. At the same time, Dongfeng has also developed a centralized SOA electronic and electrical architecture to realize rapid iteration of software functions. In terms of energy supplement, Dongfeng, like Weilai and other new car building forces, will lay out the separation mode of vehicle power and set up a battery bank. In addition, as one of the central enterprises, in order to better help achieve the goal of “carbon neutralization”, Dongfeng will realize 100% electrification of new models of the main passenger car brand in 2024, and will make a comprehensive layout in the field of hydrogen energy 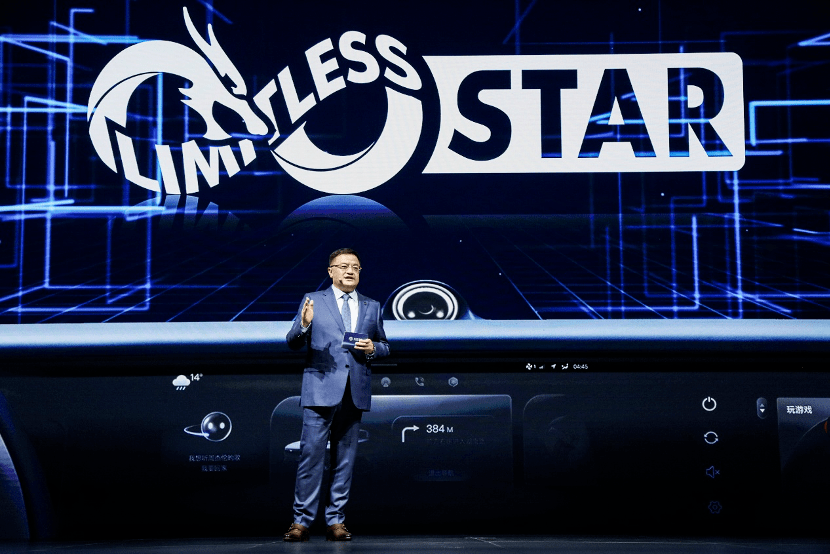 In the aspect of intelligent network connection, Dongfeng company released the independent “infinite star” driverless brand. In the future, the driverless brand will cover L4 / L5 level driverless intelligent trucks, extending from closed scenes, restricted open scenes to open scenes. The goal of Dongfeng company is to realize the large-scale demonstration application of L4 intelligent network connected vehicle and master the key core technology of L5 during the “14th five year plan”. At present, Dongfeng has been exploring the commercialization of commercial vehicle driverless in the port, which is leading in the industry

The “three 1 million” goals proposed by Dongfeng company have directly strengthened the confidence of investors. Among the three “1 million” proposed by Dongfeng, it is relatively easy to achieve the target of commercial vehicles in the advantageous sector, while it is relatively difficult to achieve the target of 1 million self owned brands and new energy vehicles. This also means that Dongfeng needs to make great efforts and changes in the next few years 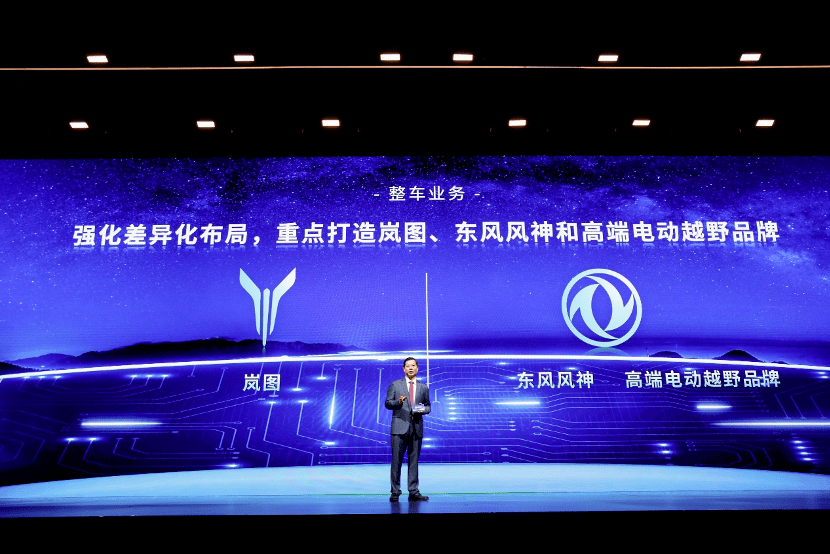 The task of 1 million self owned brand vehicles has been clearly assigned“ There are 300000 Fengshen, 150000 lantu, and 550000 Fengxing, Fengguang and Qichen. ” Qiao Yang, the Party committee and deputy general manager of Dongfeng, said in an interview with the media at the Shanghai auto show. It is worth noting that Zhu Yanfeng revealed at the event that Dongfeng will also launch a high-end electric cross-country brand in the future, which, together with Landu and Fengshen, will become Dongfeng’s independent passenger car brand

Qiao Yang said that the off-road vehicle platform will produce electric vehicles and hybrid vehicles. It has decided to use Dongfeng’s own brand and adopt the Dongfeng shuangfeiyan logo. However, it has not been determined whether it will cooperate with external enterprises in terms of capital and technology. Qiao Yang said that Dongfeng established the M division a year ago, which is responsible for the research and development of the new off-road vehicle platform. As a result, Dongfeng will form three new platforms, including Landau essa platform, new off-road vehicle platform and DSMA platform. These three platforms will jointly help Dongfeng achieve the sales promotion of its own brand. In his speech, Zhu Yanfeng stressed that during the “14th five year plan” period, Dongfeng’s independent brand should be the top 3 in the industry 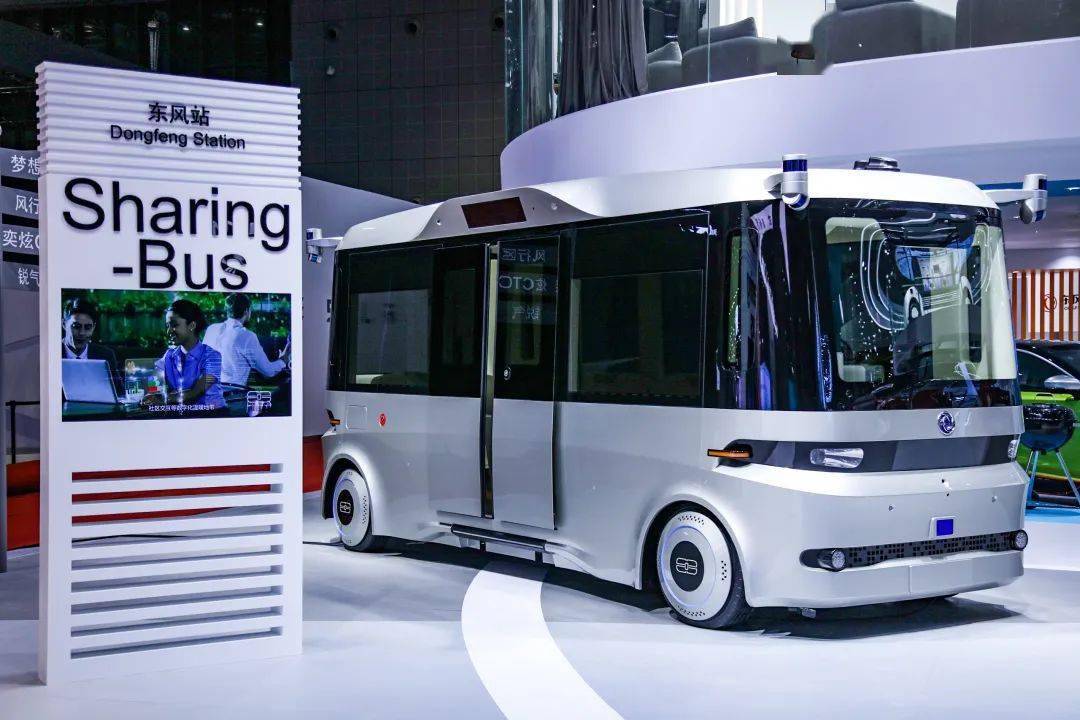