Now people pay more and more attention to private cars. Some people want to choose SUVs with off-road performance when they buy a car, because the chassis of this kind of car is relatively high, and when they go out for a self driving tour, they will not be restricted because of the road conditions. In fact, the off-road vehicles purchased by ordinary people are more urban, but for the rich, of course, the off-road vehicles should be all terrain, so that they can be powerful enough. I ran into Ford f650 on the street. It was as high as a bus, and the fuel consumption was unbearable 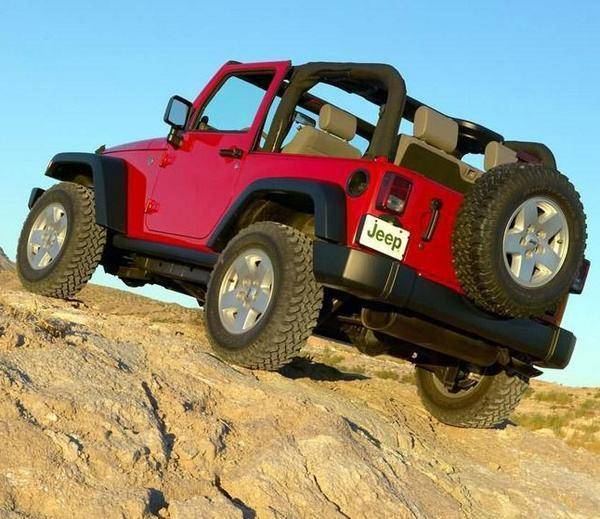 There are also many all terrain off-road vehicles, such as Ford’s f650, which is a very aggressive off-road vehicle. It looks very tall in appearance. There are six wheels alone. It is like a “Big Mac” on the road. Its body height is similar to that of the bus nearby, and other models are crushed by it. The number of this car in China is also relatively small, and it’s lucky to see it once. Some netizens in Beijing met such a car 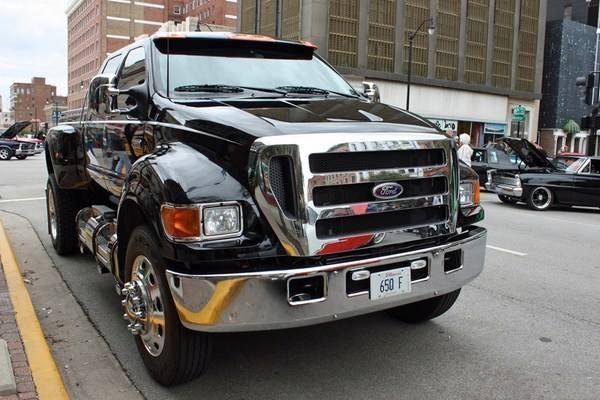 This car is particularly conspicuous on the road, because its height is much higher than some private cars nearby. Such a car should be very inconvenient to operate, and it should also be subject to many restrictions when turning or turning around on the road. Moreover, the volume of this car is so huge, its engine displacement must also be very large, otherwise it will not be able to take it, so the fuel consumption can be imagined 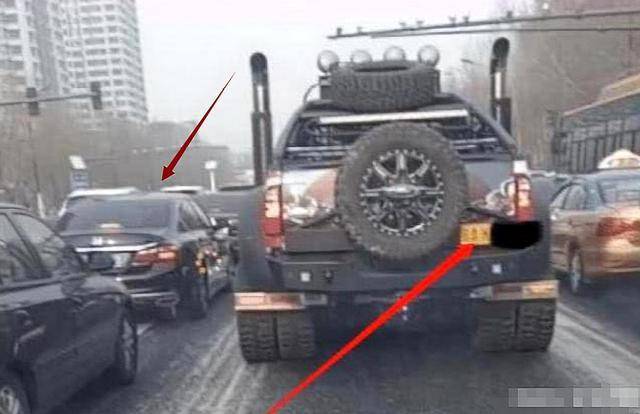 Such a big car is definitely a real “gas tiger”. It has been tested before, and the fuel consumption of this car can reach 40 liters. If it is in downtown area, the fuel consumption may be even higher. Seeing the fuel consumption, many car owners also take a breath of cool air. This kind of car really can only be a toy for the rich. If you fill up a tank of fuel, it will be consumed if you can’t run for hundreds of kilometers 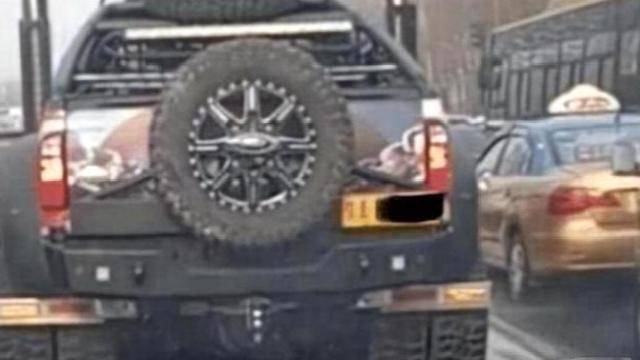 Of course, people who can afford this kind of car will not care about the fuel consumption. But to tell you the truth, this kind of car is not very suitable for home use. Even the rich people will not use it as a means of transportation. That is to say, they will buy such a car just for their personality or just because they like it. But this kind of car does have its attraction. This unique design is enough to attract a lot of rich people 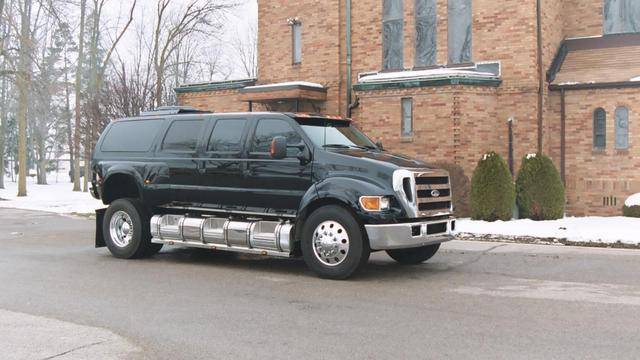