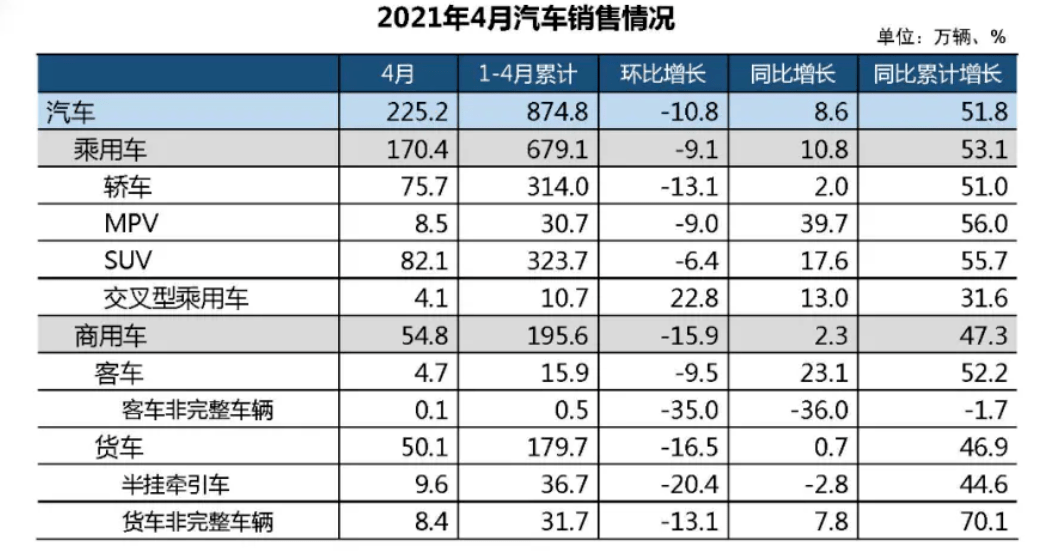 In April, the performance of China’s passenger car market was not optimistic, leading to a drop in annual sales. However, even so, the market performance of China’s independent brands is remarkable. According to the data, from January to April, the sales volume of Chinese brand passenger cars was 2.828 million, with a market share of 41.6% and a year-on-year growth of 3.4%

According to the comparison of passenger car market published by the association, the market share of Chinese brands has increased significantly and become an absolute advantage, while the German and Japanese brands have declined to varying degrees, which means that the mainstream joint venture brands can be subject to the competitive pressure of their own brands. In addition, the market share of American and legal systems has increased, while that of Korean has declined 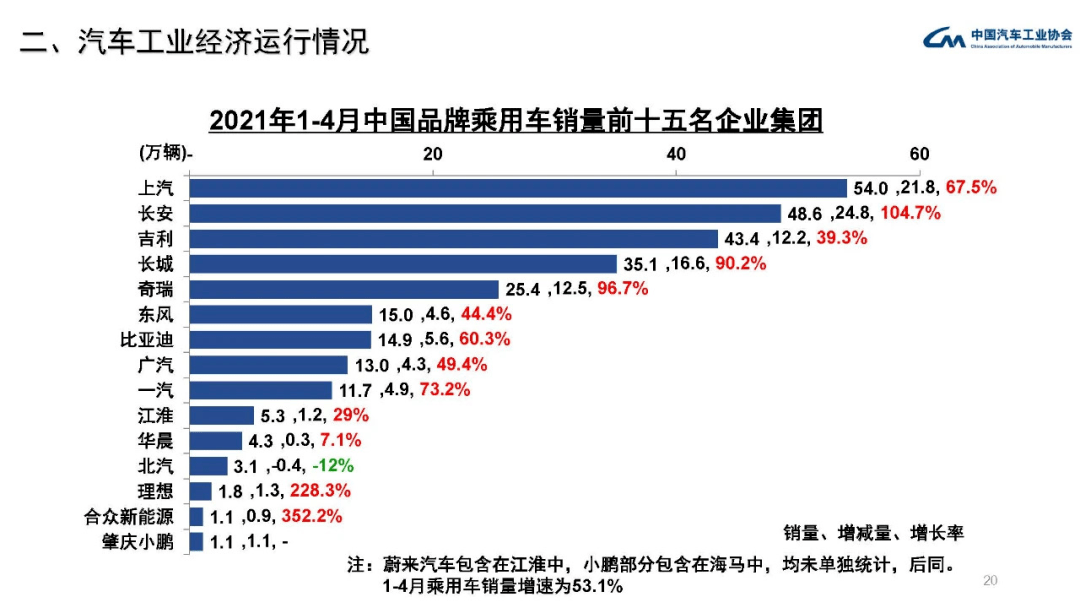 Independent car companies can achieve sales growth, which has a great relationship with the improvement of products and technology. For example, Geely Automobile currently has four architectures: BMA, CMA, spa and sea. Xingrui based on CMA platform performs relatively well in the market. Xingyue L, the third CMA model, is expected to be launched in the third quarter

Changan Automobile mainly focuses on product and power system updating. In the past two years, the renewal of CS Series and the addition of uni series make the brand more in line with the needs of consumers. The latest blue whale engine also provides a better power experience

Great Wall Motor focuses on multi-point layout. At present, it has the mainstream SUV brand Haval, new energy brand Euler, high-end brand wey, cross-country brand tank and pickup brand Great Wall. In recent years, in addition to strengthening the Haval brand, it has launched the third generation of Haval H6, Haval big dog, Haval first love and other vehicles, it has also launched the main cross-country tank brand. In the future, the tank brand product line and the main products of the business luxury series, such as tank 600 and 800, will seamlessly cover the high-end off-road SUV market from compact to full size. In addition, the performance of independent brands such as BYD and FAW red flag in the market is obvious to all

We have to admit that part of the current technology of independent brands has exceeded that of joint venture brands, and the rebound of market share is the best proof. At present, there is a lot of preferential space for some joint venture products in the terminal market, and the reasons for this situation include not only the intensified competition among brands, but also the force of independent brands

According to the data, this year, the market share of German brands is 23.1%, while that of Japanese brands is 22.0%, among which the decline rate of German brands is the highest. FAW-VW, saic-vw and German brands account for a relatively large proportion. The sales volume of FAW-VW has been growing all the time. However, due to the continuous decline of sales volume after saic-vw encountered brand reputation, the sustained growth of FAW-VW still can not make up for the loss of saic-vw. Of course, the decline of market share of German and Japanese brands is also affected by global chips 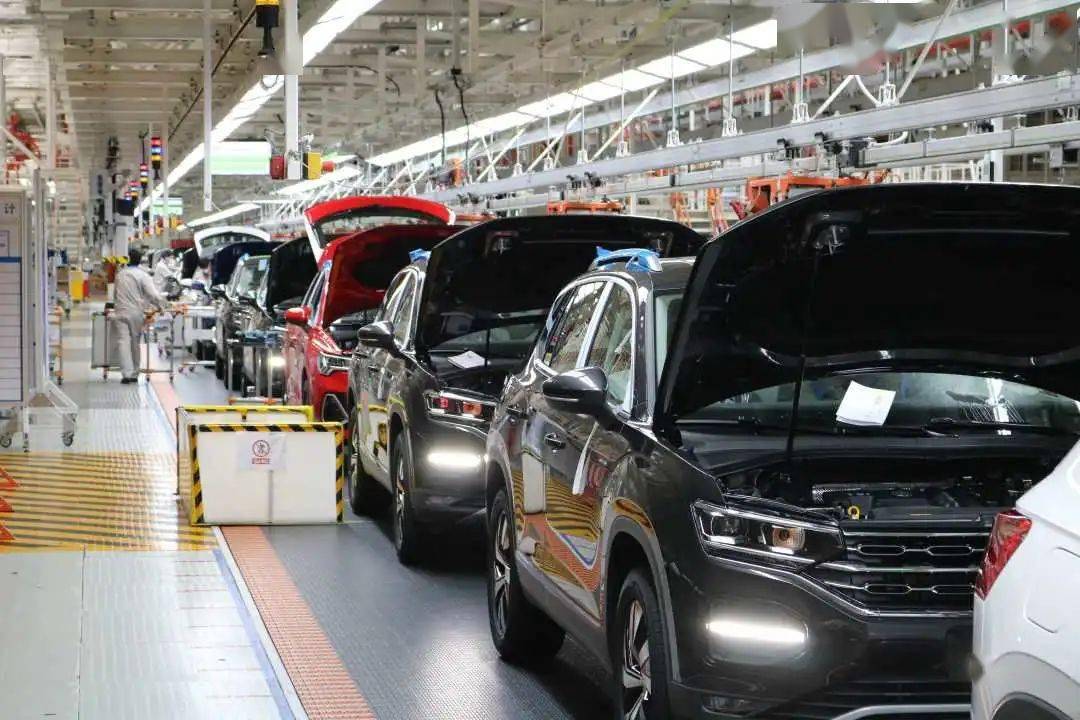 The same decline also occurred in Korean brands, which accounted for 2.6% of China’s market share from January to April, compared with 4.2% in the same period last year. With the price of first-line joint venture brands and the upward development of Chinese independent brands, the living space of Korean brands is further squeezed. Korean brands had a small market share in China, but now they have such a high decline, which means that Korean brands have indeed encountered a survival crisis. According to the data, the sales volume of Dongfeng Yueda Kia from January to April was only 49000, while that of Beijing Hyundai was 96000 in the first quarter 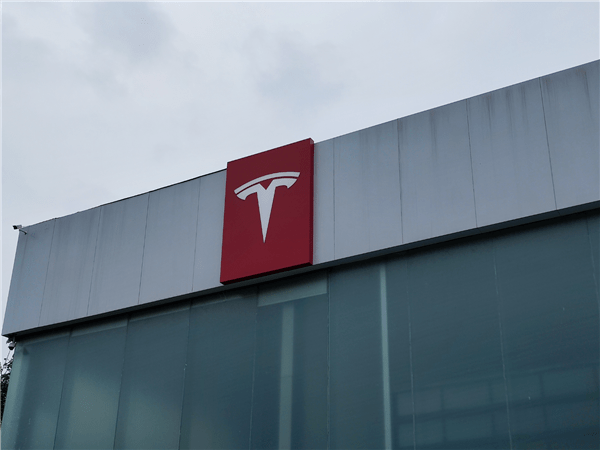