In recent years, the development of domestic cars in China is getting better and better, and many good brands have emerged. Hengtian and Zhongtai are two of these brands. When talking about Zhongtai, many people think of imitation, because Zhongtai has produced several cars that look like the Porsche Cayenne and Volkswagen Touareg, which surprise those who like them, while those who don’t think it’s shameful to copy. Now Zhongtai automobile has begun to take its own style. Hengtian began to follow the old road of Zhongtai. Recently, the H5 of Hengtian automobile was exposed for the first time. Many people were surprised to find that this kind of car is surprisingly similar to Toyota’s Rand cooluzer 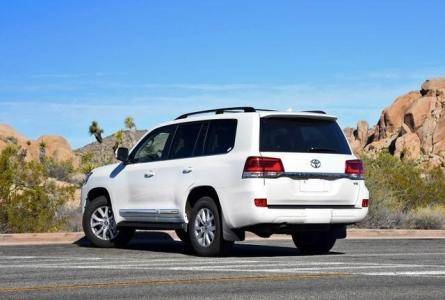 This car can be said to be the male god in many people’s hearts. People can’t help liking its aggressive appearance, strong off-road ability and huge body. This car is also called land cruiser. It is very suitable for driving on the road with difficult road conditions. Its off-road ability is one of the best among many cars. Although many people like this car, not everyone can afford it. Its price is relatively high. The price of different versions ranges from 770000 to 1.2 million, so many people are just greedy. Now everyone’s land tour dream is settled. That is the Hengtian H5, which perfectly imitates the land cruiser in appearance 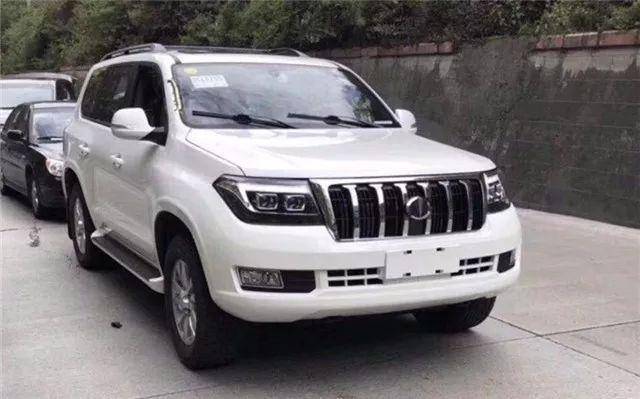 After the first exposure of Hengtian H5, it has aroused heated discussion on the Internet, because its appearance is 90% similar to that of land cruiser, and its price is only one fifth of that of land cruiser. Many people are surprised, but there are also many people who feel speechless about its plagiarism. In appearance, the as like as two peas, the car is very well modeled in detail and details, especially the rear end of the car. It can be said to be exactly the same, the same lights and rear siege. Even in the details, it goes beyond the continental patrol. This car adds silver decoration on the trunk, which makes people feel more fashionable 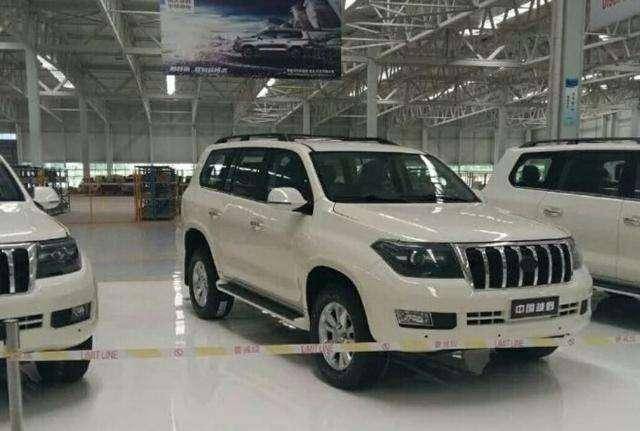 On the front, it also gives people a very familiar feeling, but it is different from Lu Xun. This car uses a straight waterfall intake grille, which is similar to Prado’s. The two sides of the headlight is the use of LED light source, and integrated daytime driving lights, in this point of view or more affordable. From the side, the lines are regular and there is no redundant design, which is very similar to Lu Xun. In terms of power, a 3.0T turbine engine will be used, but other aspects such as the gearbox are not very clear. At present, the price will not be very expensive, about 100000 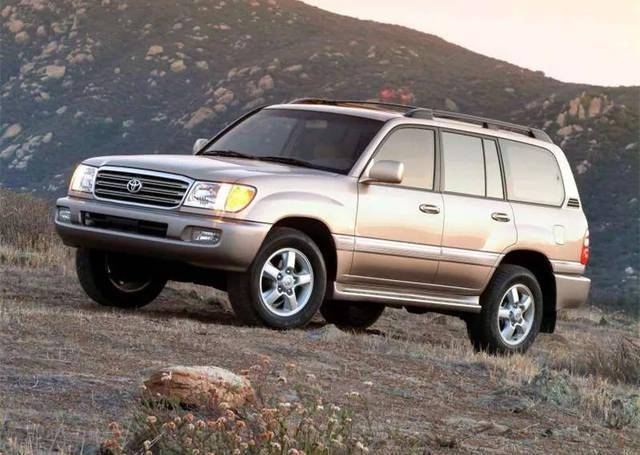