There are many magical things in China. For example, there is a car that is known as shenche, namely Wuling Hongguang. It is said that Wuling Hongguang’s performance has increased by 13% year on year, ranking first among all brands in the country. The performance of 2 million sets dominates the domestic market, becoming the first in the history of China’s automobile market. Before that, the sales volume has been the first in the country for nine consecutive years. In addition, in 2015, it has completed the achievement of 10 titles. More importantly, there is no downward trend in this momentum, and it is entirely possible to win the first place in the next few years. It can be said that Wuling Hongguang is the absolute overlord in the rural market 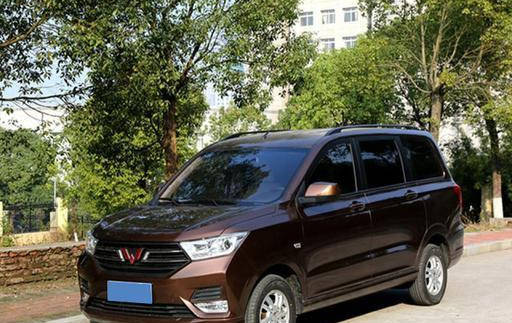 It is generally believed that Wuling’s reputation is good, and its quality is reflected in its durability, which is deeply trusted by the majority of urban and rural consumers. But some people think that the quality is good or not, it is compared, when a solo show, it can’t be seen at all. The fact is that the service life of Wuling cars is not as long as the official boast. Most car owners in urban and rural areas are reluctant to repair them after 3-5 years. In addition, the configuration of Wuling Hongguang is extremely low. There are no airbags, no automatic locking function, no height adjustment function for the driver’s seat, because the driver’s height varies greatly. For the sake of comfortable driving, this function is really more important

With large space and different doors, it is easy to sell for a reason. With the 4400 / 1680 / 1770 mm body size and short engine length, Wuling Hongguang space is not a leader in the micro surface market. Accurate positioning provides a basis for the division of space. It can also provide the feeling of a similar compact car in the front and rear passenger experience, But the front and rear seats are a little too short. The storage space in the rear is one of the highlights of Wuling Hongguang, which can be extended by putting down the front seats. In addition, Wuling Hongguang is flexible in space layout, and can change the use scene by removing the seat, which is very practical 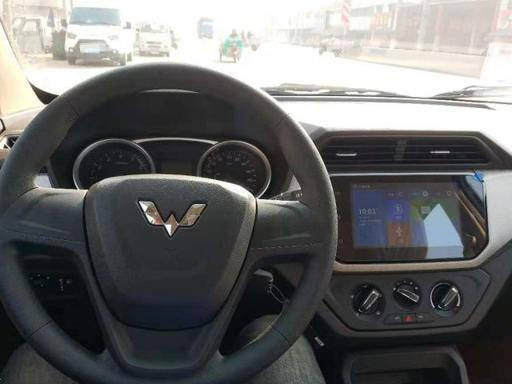